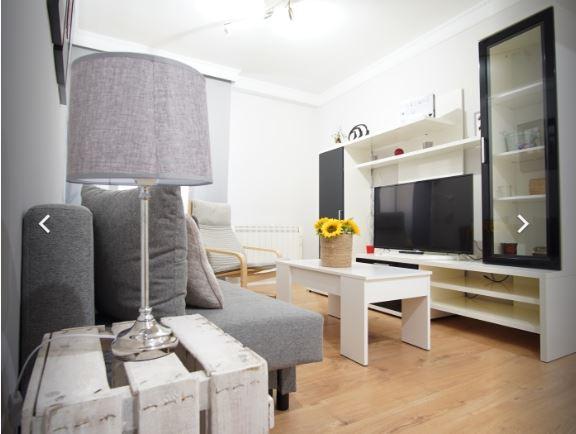 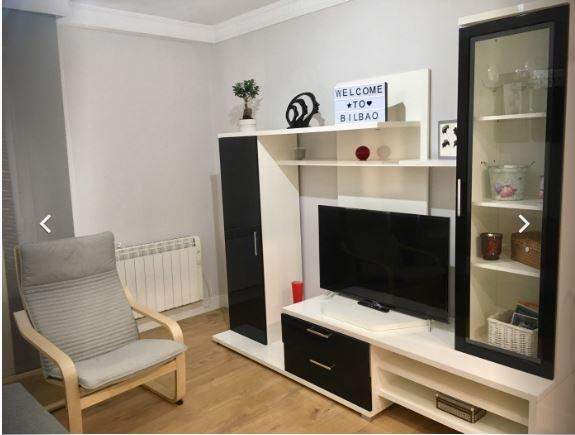 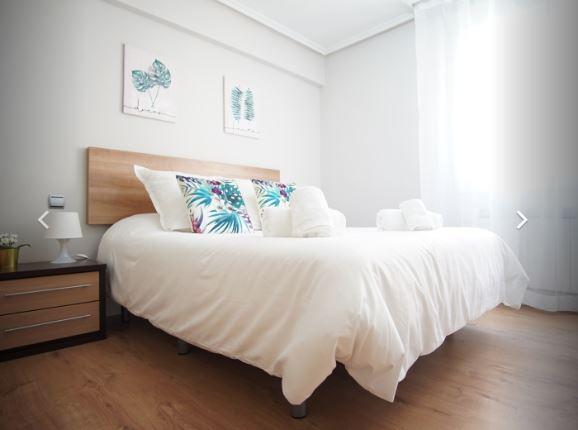 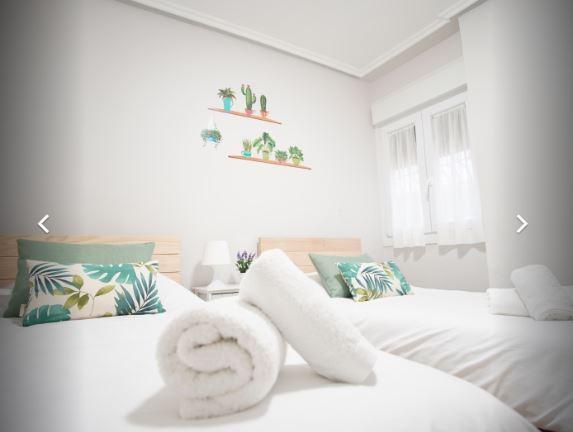 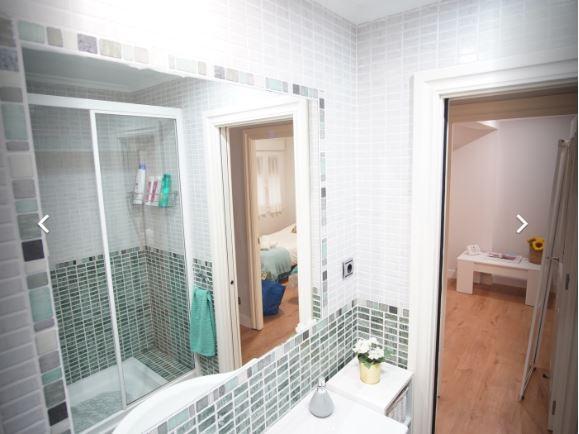 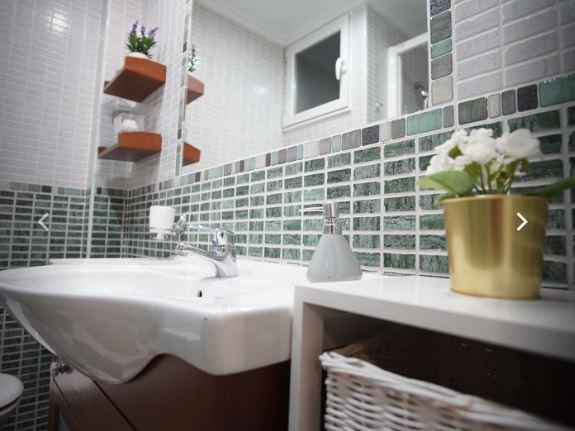 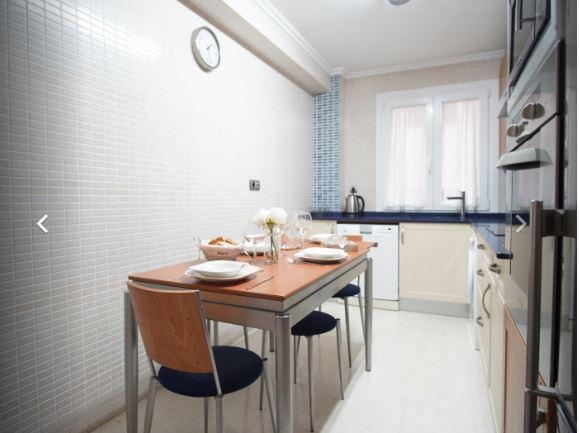 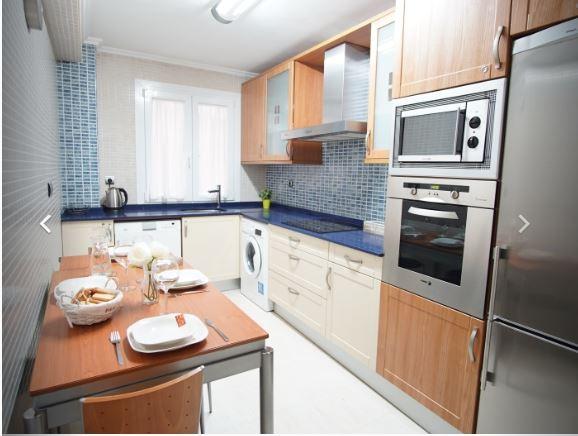 Modern flat for expats in Bilbao

Santa Clara is a modern furnished expat flat in Bilbao. It has 2 bedrooms. The master bedroom has a double bed. The second bedroom had 2 single beds. Both bedrooms have lots of storage room and closets. The bathroom comes with a washing basin, shower and of course, a toilet!

The kitchen of this place is fully equipped and has everything that you may need. Time to bring out your cookingskills and learn how to make Pintxos! Afterwards you can eat this home cooked meal at the dining table. This dining table can sit up to 3 people. In the kitchen you will also find a washing machine, super handy!

The living room is lovely, modern furnished. There is a comfortable couch and of course, a flat screen TV. Perfect to host a movie night!

Furthermore are bed linen, towels and WIFI also all included in the price. In other words: the perfect expat place!

Key features of this furnished expat flat in Bilbao

Location details of this furnished expat flat in Bilbao

It is located in the neighbourhood Santuxtu. The name Santa Clara is due to the convent dedicated to this Santa built in the area. Clara de Offreduccio was born into a family of the nobility of the town of Assisi, Italy, in 1193. Being very young, she was attracted by the idea of the poverty of her fellow citizen, twelve years older than her, Francisco de Asís. He pronounced his vows of poverty in front of San Francisco de Asís in 1212. He settled in a small house near the church of San Damiano, on the outskirts of Assisi, which San Francisco had previously restored with his own hands, forming a small community.

Clara became abbess of what would be the Order of the Poor Clares. He died in 1253, being buried in the Church of Assisi that today bears his name, canonized two years later! You will find lots of culture and history in this area. However, you are still close to everything. You have everything that you need at your doorstep such as shops, supermarkets, bars, restaurants,…

If you are an expat in Bilbao and you want to meet other expats here, you should become a member of the Facebook group Expats living and working in Basque Country. In this group you can ask all your questions, share experiences and connect with others!

A booking in this furnished expat flat in Bilbao is subject to a linen fee of 150€. This amount will be charged together with the rent of the last month of the rental, or deducted from the deposit. Click here to read more about the linen fee or consult our general terms and conditions. 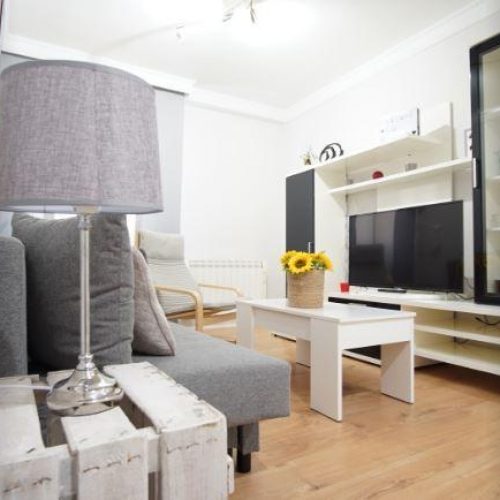 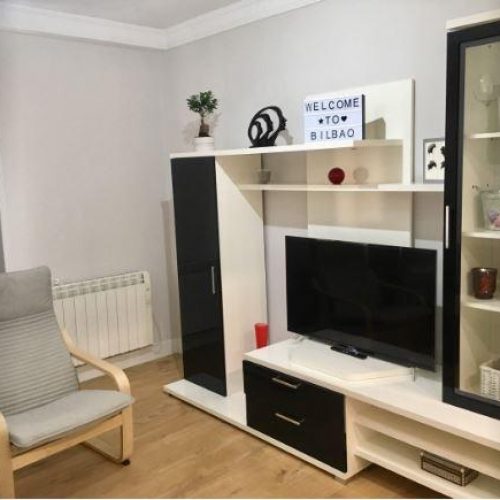 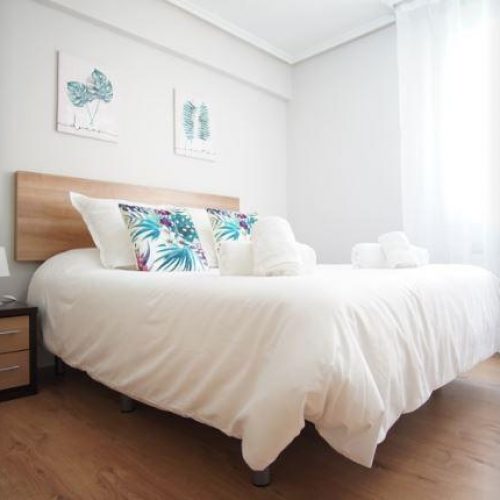 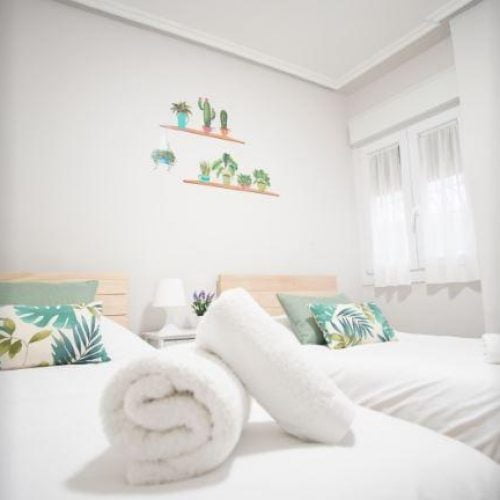 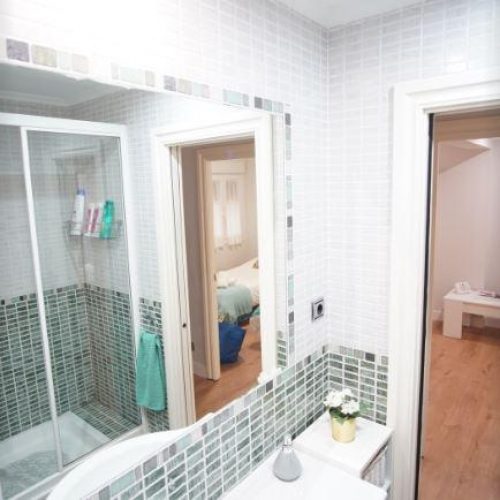 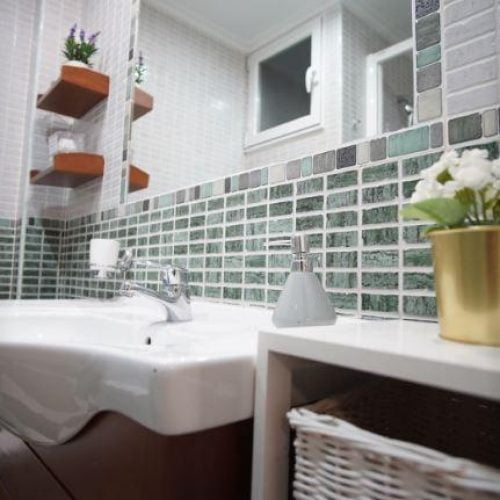