Following an online tête-à-tête between the British press and an army of downright offended Spanish social media users.

And all of this came about as the result of a 2016 campaign promise by Spanish Prime Minister, Mariano Rajoy to “kill the siesta”.

His initiative to increase productivity and create a better work-life balance in Spain was generally accepted by Spaniards and subtly mocked by other European countries. Why?

Europeans’ long-lived stereotype of the Spanish is that they are a workshy, sleepy bunch, lying against their hay-bales in the hot sunshine; yet scratch the surface and conversely, Spaniards work more hours, over longer working days, for less money than Germany, Britain and France.

So rightly, many Spaniards were upset when a sensible proposal was made to change the working day to finish at 6 pm. Along with this, there was also a plan to synchronise the time with Greenwich Mean Time, which is both geographically logical, and would also offer a more productive working day with more free-time.

With the current working day lasting an average of 9-10 hours, free-time in Spain is held at a premium.

So, two years down the line, is anything actually happening regarding work-life balance in Spain?

Well, yes and no. Despite the waving of the magic wand from Rajoy, little has changed. Spaniards are still working beyond 7 pm, and the lack of clarity in labour contracts allows for abuse from bosses. In the majority of cases, workers stay beyond 7 pm at the office waiting for the boss to leave. As soon as he does, this is a signal that the other workers may leave. How antiquated.

It’s probably for this reason that Spaniards are incensed when they are labelled as lazy by northern Europeans who rarely work beyond 5:30 pm, so why not make a stand, follow the government and start to change things around?

There is a culture in place which, like a bad hangover, just won’t go away: according to Nuria Chinchilla it’s like a “permanent jet-lag”.

During Franco’s times, the siesta would start at 2 pm and finish at 5 pm, the typical Spanish working day that Europeans still think exists, but this is codswallop. It simply doesn’t work like this anymore in modern Spain, regardless of what The Independent believes.

Over the years, that 3-hour gap has been squeezed down to around 90 minutes. Still a long lunch, but when you’re 20km from home in an office on an industrial park outside Madrid it’s 90 minutes you’d prefer to spend somewhere else. And many Spaniards agree.

So when you squeeze away the old siesta, you are essentially adding 90 minutes, and what’s left is a long day indeed. Most people get to the office before 9 am and leave after 7 pm.

So if annual working hours are higher than in other EU countries, why isn’t Spain making more money?

The answer lies in productivity. One of the biggest complaints from Spanish workers is that they are sitting at their desks having finished all of their tasks, yet office etiquette means they can’t leave and do something more important, like picking up the kids from school.

At the Small to Medium Business level, workers are as much a part of the jet-lag as the bosses. It’s inconceivable what people would actually do at 6 pm, there’s nothing on TV, it’s really hot outside, and the restaurants don’t open for another 3-4 hours. Life outside the office has grown up around the working day to compensate for the fact that people are still at work.

It’s nice to see that the Prime Minister has weighed into the debate, but labour contracts are the force of law for any worker, have a look at this great article (in Spanish) from the IMF Business School. Meaning it isn’t the government’s responsibility to change the national working hours but the private sector to make a fundamental, paradigm shift which fits A: the internet age, and B: The rest of Europe.

So if it isn’t the government’s responsibility, and we can’t wait for bosses to make the changes, then who?

Well, a real shift in professional and social leadership is in order. As people, in Spain like in the rest of the world, become more accustomed to working online both in and out of the office and also working for themselves, more personal responsibility will mean people have a greater power to positively affect their personal well-being, and if this applies anywhere, it should apply to Spain.

*** The opinion expressed by the author of this article does not necessarily reflect the opinion of Globexs. Globexs is not politically engaged in any way.*** 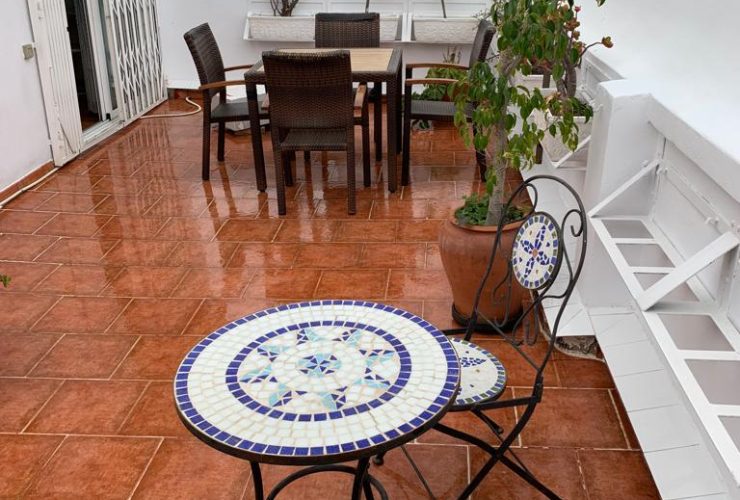