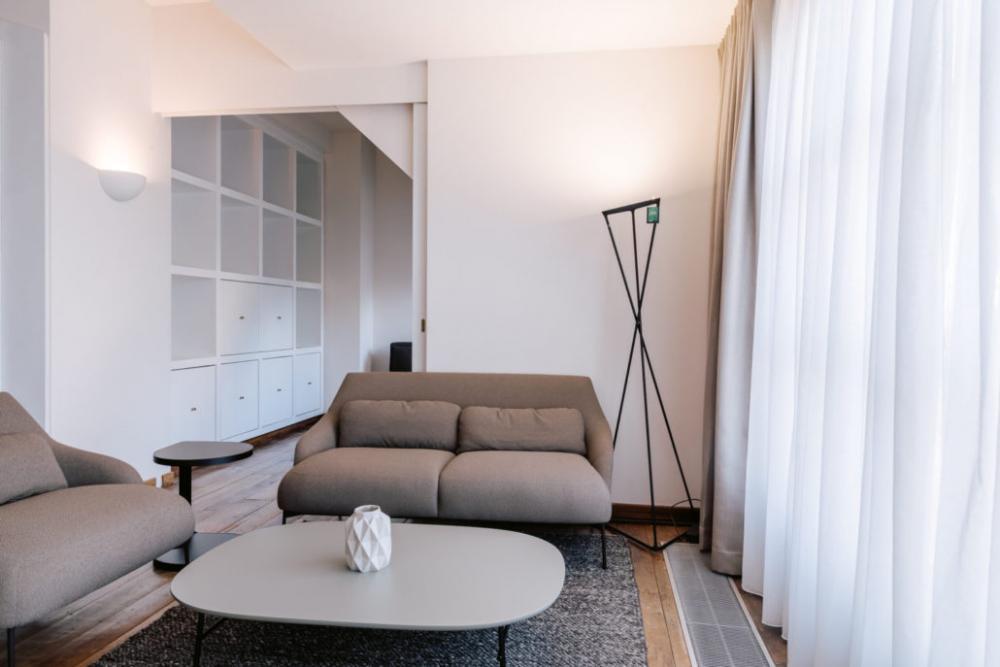 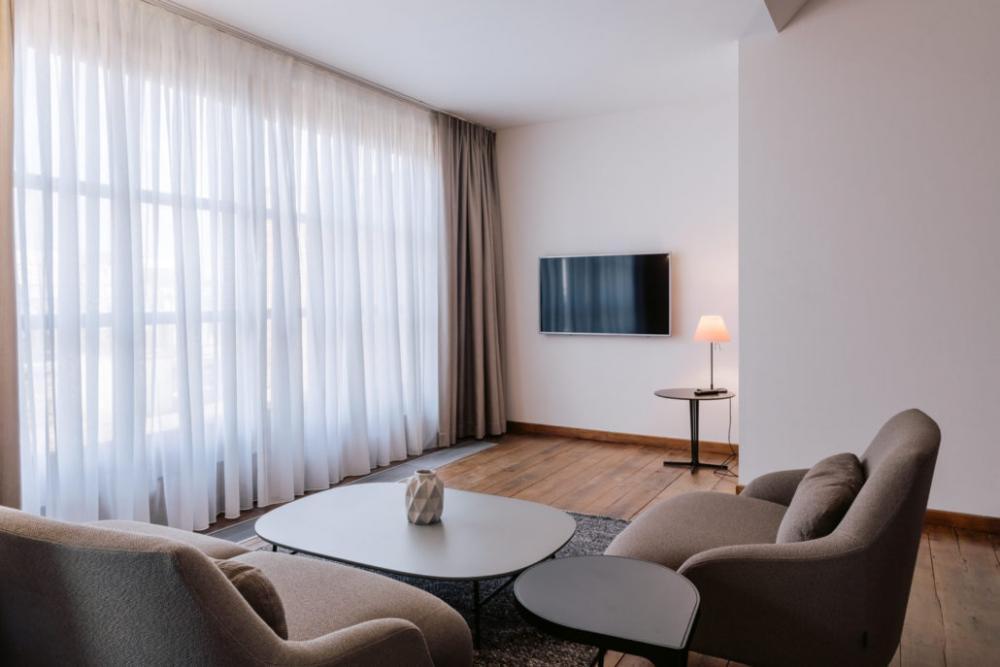 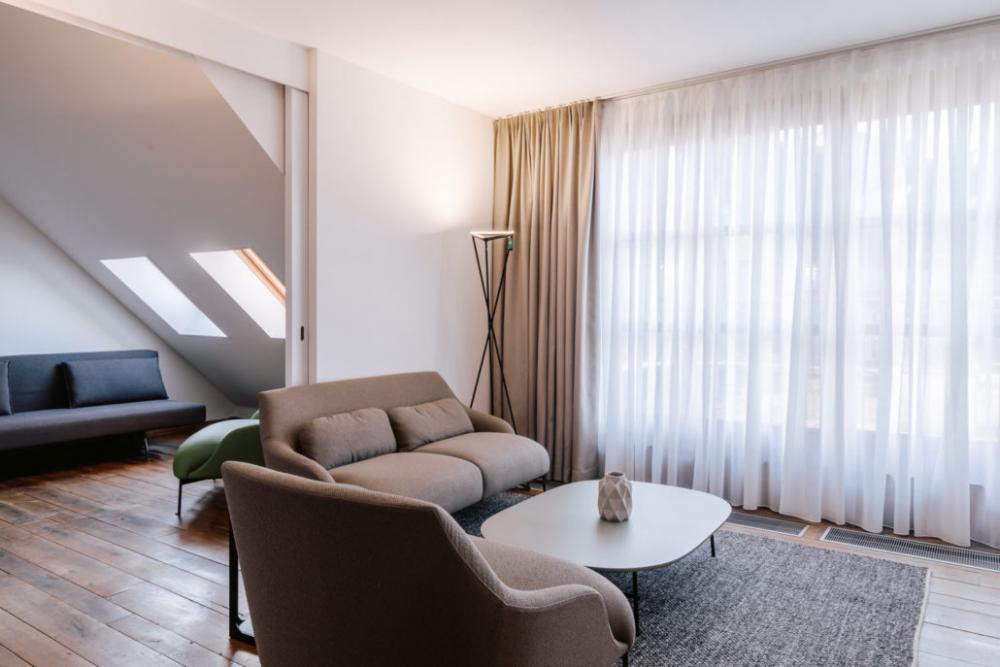 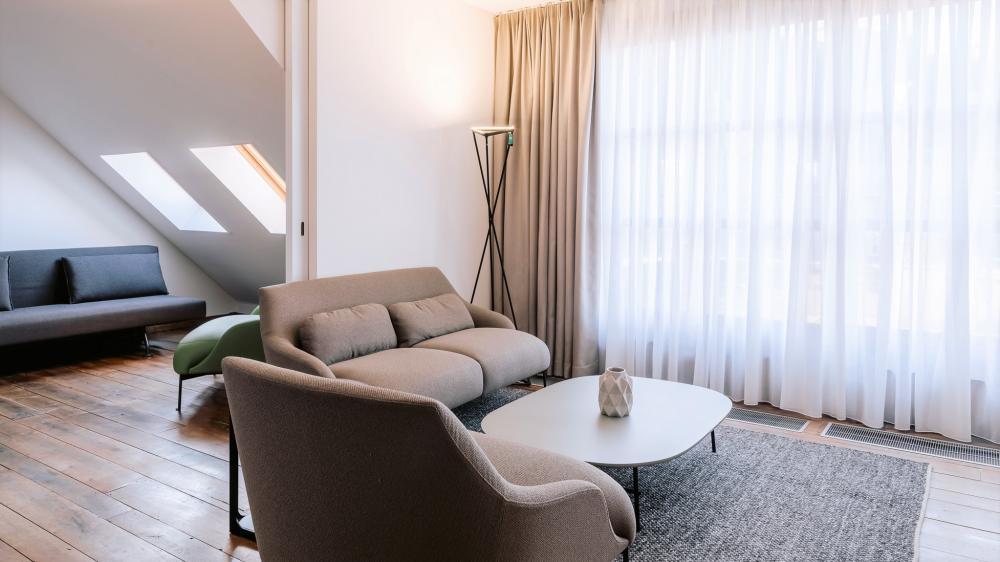 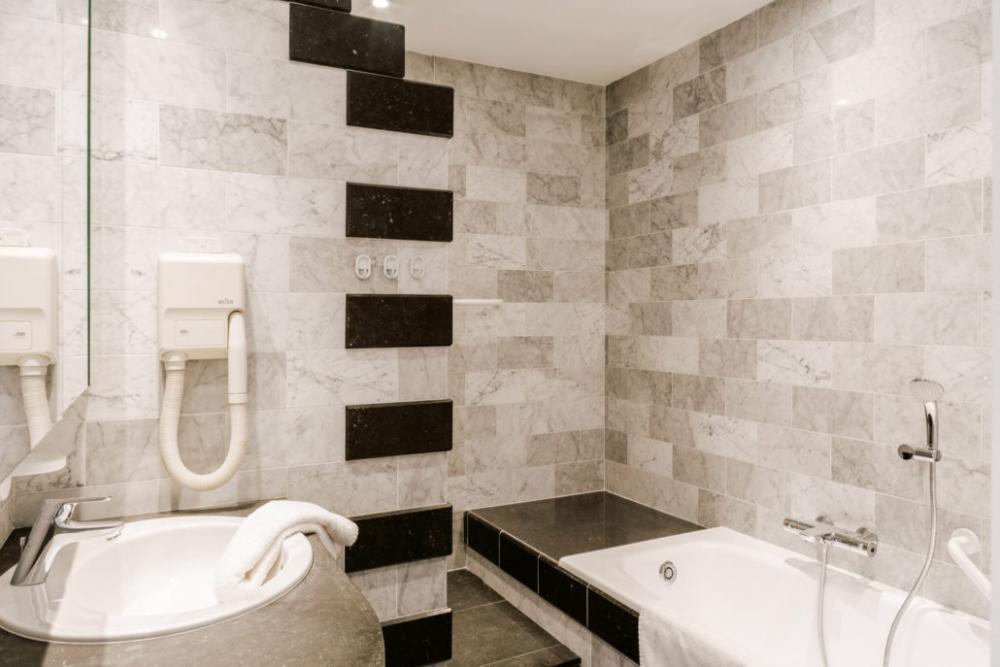 Furnished 1 bedroom apartment for rent in Brussels for expats

Montgomery Penthouse is a great apartment for rent in Brussels. It is a furnished 1 bedroom expat rental apartment. This modern apartment is perfect expats in Brussels. Especially when you are affiliated with NATO or the European Government. Close to public transportation, this apartment is a great fall-out base for any expat. The contemporary design in the apartment will make you feel at home immediately. The high-quality furniture throughout the apartment is great for relaxing and entertaining. Suited perfectly for singles or couples.

You will immediately notice the level of luxury when you enter this cosy apartment. The owner and designer have handpicked some of the most luxurious pieces of furniture for you to feel at home. The living room has a very comfortable sofa and a large flatscreen TV. The living room also boasts of natural light through the floor-to-ceiling windows.  The fully equipped kitchen close to the living room is perfect for any culinary exploration. Being in a multicultural area will make you feel inspired. A comfortable king-size bed can be found in the master bedroom. There is also ample storage in the wardrobe. All comfortable bedding comes included in the rental.

Key features about this apartment for rent in Brussels

This apartment for rent in Brussels is located in the subsidiary of Ixelles or Etterbeek close to Montgomery Square. It is in the middle of the European quarter of Brussels. It is close to two parks, Leopold park and the Parc du Cinquantenaire. A few steps away you will find 2 metro stations and 1 tram station. Just outside your doorstep, there is plenty of good options for restaurants, supermarkets, metro stations and different bus stops, all in a few minutes walk.

“Park of the Fiftieth Anniversary” in English or “Jubelpark” in Dutch is a beautiful public park that is also used for parades and exhibitions. It is located in the most Eastern part of the European Quarter of Brussels.

The U-shaped complex is dominated by buildings that were commissioned by the government under the rule of King Leopold II for the 1880 National Exhibition commemorating the 15th anniversary of Belgian independence. Other exhibitions that followed this “jubilee” added more structures. The iconic arch of triumph was built in 1905 replacing a previous temporary version of the arch that was designed by Gédéon Bordiau.

To symbolize the Belgian economic and industrial performance, the structures were built in iron, glass and stone. The park is full of picturesque gardens, ponds and waterfalls. An ideal location to “get your Instagram on”. While originally erected as a parade and fairgrounds for celebratory purposes only, the government decided in 1930 to make the park accessible to the public and make it into a leisure park.

Being the capital of the European Union, Brussels houses most of the important European institutions such as the EU Commission, NATO, etc… Being in the middle of Belgium, the city offers easy access to international travel by air, road or rail. The official languages of Brussels are Dutch and French but because of its melting pot, you can easily get around in English or any other global language in different districts.

Brussels has a lot to offer and is very diverse. It is getting rediscovered by travellers and locals alike. The different cultures that can be found in the city and its neighbourhoods are unique in Europe. Brussels consist out of multiple subsidiaries which have multiple different areas with different unique features. This makes Brussels the perfect home for anybody from any culture. 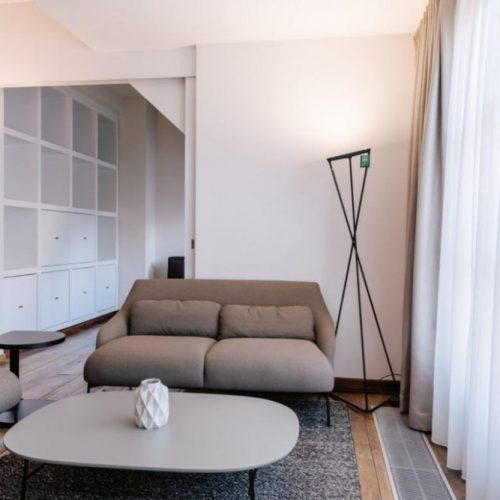 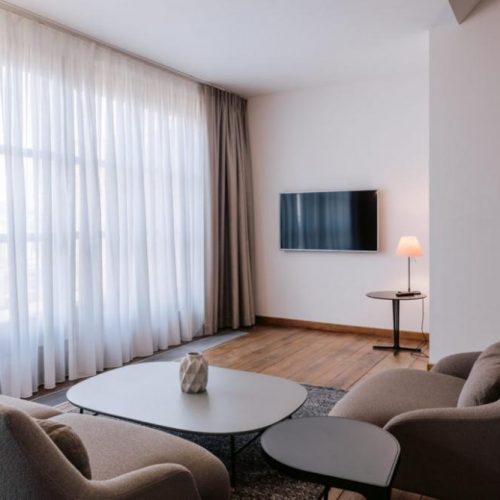 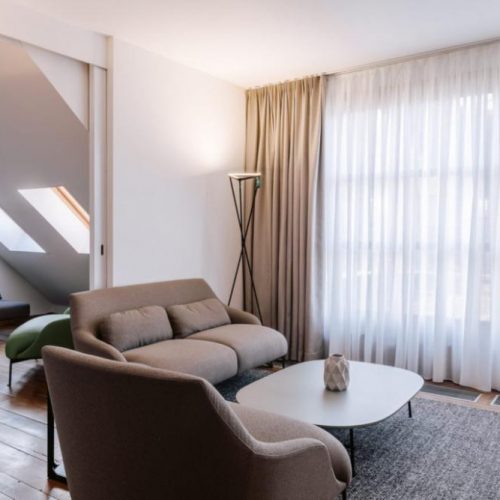 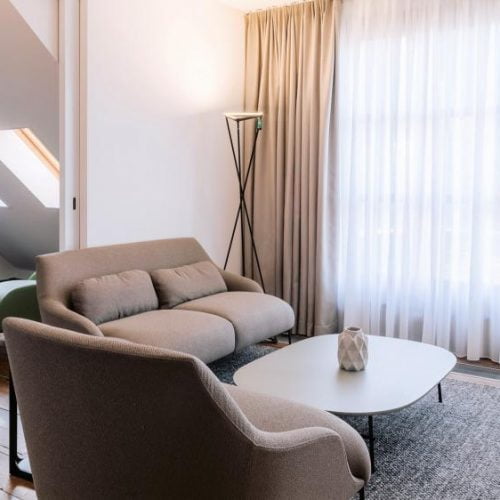 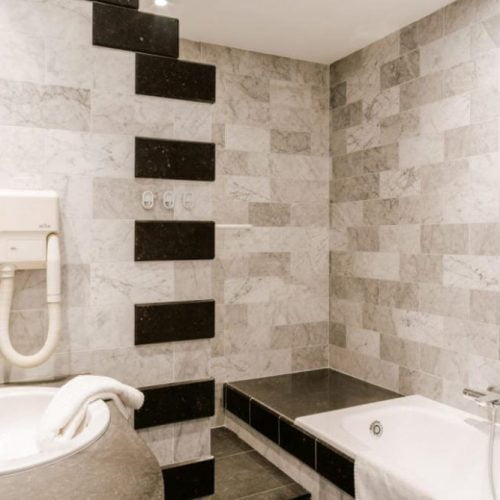 R213 Deluxe 5A – Luxury apartment for expats in Brussels