Apartments for rent and Relocation services in Ghent

Globexs offers relocation services and monthly rental accommodation in Ghent. We provide temporary furnished apartments and houses for expats, professionals, families, and  companies,… in and around Ghent.

We provide housing solutions for companies and individuals. Every year we help hundreds of expats and companies relocating to Ghent.

We have all types of properties available and in a wide range of prices, being able to adapt to all kinds of needs.

Affordable accommodation, flexible contract duration, all on 1 bill, no hassle.

Can’t find what you are looking for on the website? Contact us and we will find the perfect fit for you. 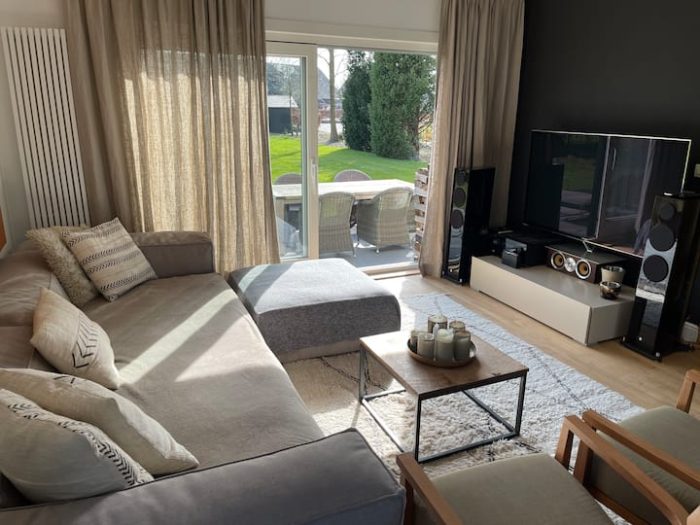 Monthly and flexible rentals in Ghent

We are here to help you. We rent furnished, temporary flats and houses with flexible contracts and conditions. Feel at home away from home.

Apartments for rent in Ghent

If you or your company are moving to Ghent to work, one of the biggest challenges is finding the right accommodation in the East Flanders Region.

In recent years, monthly corporate rentals have been gaining popularity versus traditional hotel rooms, as temporary property letting, are more convenient in terms of price and comfort.

Globexs offers flexible rental solutions for you or your company, regardless of the duration of the project, allowing you to extend your stay according to your needs. We have flats and houses available in the city center, in the neighborhoods close to the port of Ghent and also in all the canal Ghent-Terneuzen surroundings.

Just let us know what you are looking for and we’ll find it for you.

I'm looking for accommodation in Ghent 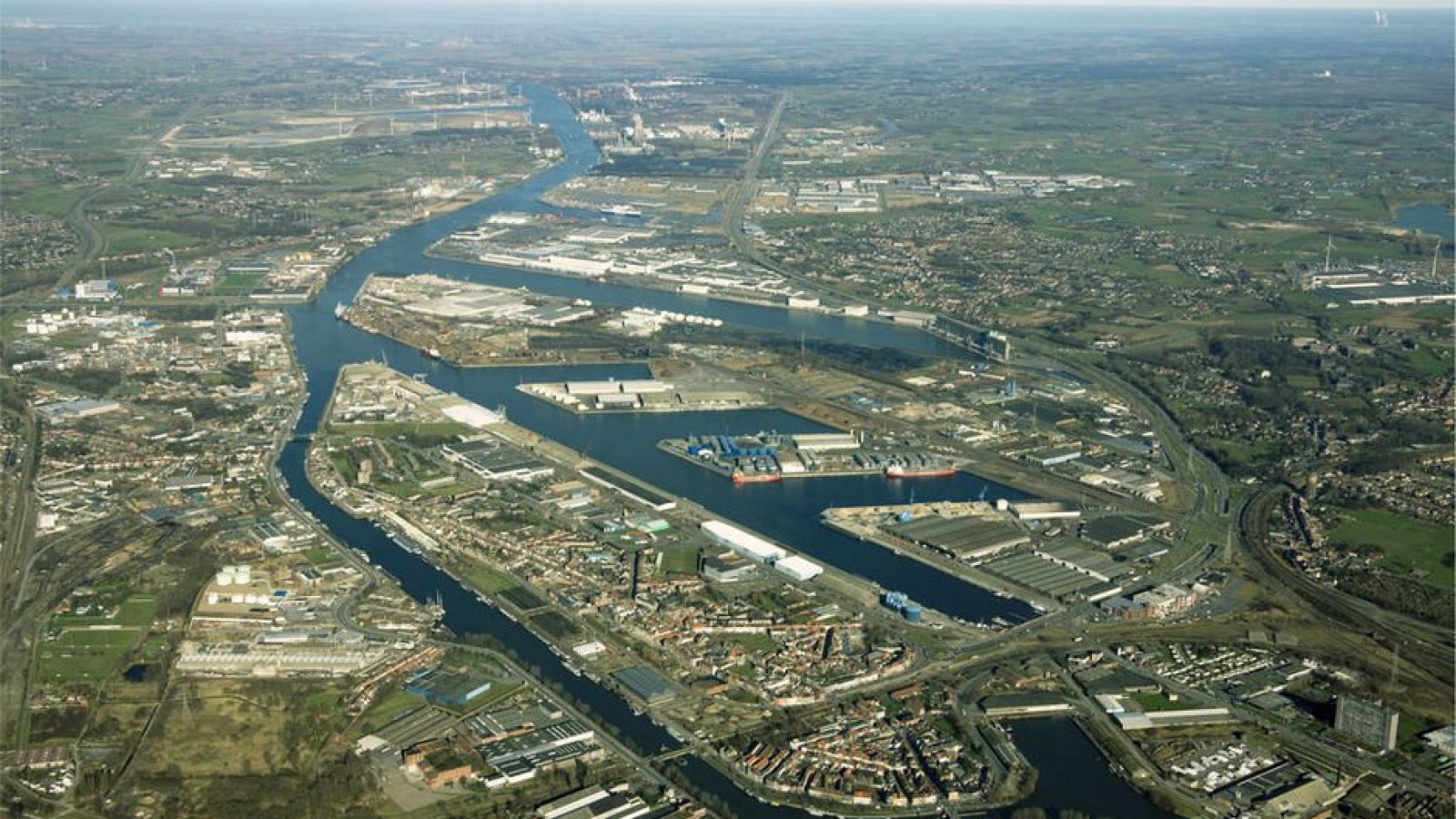 At Globexs we offer apartments and houses in all price ranges: studios, 1-2-3 bedrooms, luxury or standard. Contact us and apply for a convenient apartment near the port of Ghent (North Sea Port).

1. The center of Ghent is very accessible from the port. Ghent is not a very big city so connections are relatively easy.

2. The most northern neighborhoods of Ghent are located very conveniently for people working at the port of Ghent: Rabot, Dampoort, Muide, etc.

4. The villages west of the canal “Ghent-Terneuzen”. The villages of Wippelgem, Ertvelde, Rieme, and Assenede have good access to the western part of the Port of Ghent.

5. The province of Zeeuws-Vlaanderen in the south of Holland. The villages of Axel, Hulst, and Terneuzen offer cheaper accommodation options which makes them attractive to foreign companies looking for housing solutions.

Apartments for rent in Ghent

Hundel – Apartment for rent in Ghent

Standard apartment
Studio (all in one)

Location of some properties available for rent in Ghen

Can't find the the perfect accommodation for you on the website?

Contact us and we'll help and advise you with your search.

What our clients say about us

Edward McGrath
We just moved to Valencia Spain from the United States. The Globexs team has guided us every step of the way, from helping us with the visa process...

Mandie O'Connell
Just two weeks after contacting Globexs, I have completed my EU Residency process thanks to Cristian and Antonio. They really offered me a full-service solution for obtaining my NIE...

Robert Tanner
Globexs has again shown their ability to professionally assist me in relocation but this time in leaving Spain. Their employee, Cristian, helped me with submitting a complex online foreign visa...

Ivaylo Petkov
Extremely professional company with variety of appartements all over Valencia. The renting/booking process is completed online and once arrived you really feel like your at home. The services of Globex...

vir2ul1
I consider myself very lucky to have found Globexs to assist with my move from the US to Valencia, Spain, and on several levels. First, after searching the web for...
4.5 74
Globexs
Carrer del Pintor Salvador Abril, 35, 46005 València, Valencia, Spain
+ 0